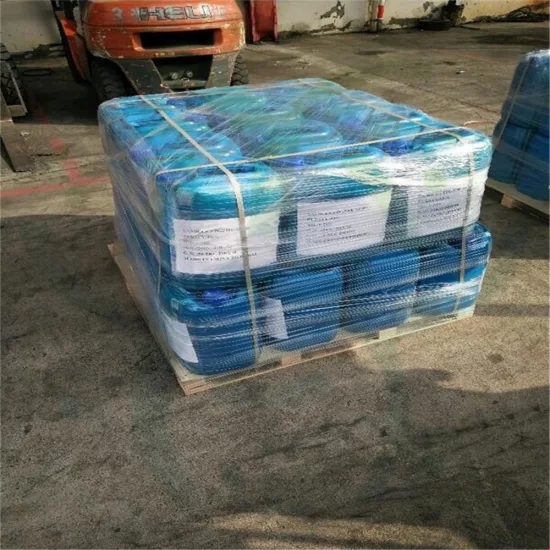 Chloroacetyl, also known as acetyl chloride, is an organic substance with chemical formula c2h3clo, colorless liquid; Pungent odor; Can smoke, flammable; Severe decomposition in the presence of water or ethanol. Dissolve in chloroform, ether, benzene, petroleum ether or glacial acetic acid. Chloroacetyl is an irritant and corrosive agent. Contact with skin can cause burns, and steam strongly stimulates eyes and mucous membranes. People can feel irritation when inhaling 2ppm. Short term exposure to higher concentrations of acetyl chloride may cause death or permanent injury. The poisoning amount of aquatic animals is estimated to be in the range of 10 ~ 100ppm.

It is used in the manufacture and preparation of organic compounds, dyes and drugs. In industry, acetyl chloride can be prepared by the reaction of vinyl ketone with hydrogen chloride, or by the reaction of sodium acetate, sulfur dioxide and chlorine. It can be prepared by the reaction of acetic acid, sodium acetate or acetic anhydride with various chlorinating agents in the laboratory. Acetyl chloride is an important acetylation reagent. Its acylation ability is stronger than acetic anhydride. It is widely used in organic synthesis. Acetyl chloride is also a catalyst for the chlorination of carboxylic acids, and can also be used for the quantitative analysis of hydroxyl or amino groups.

Skin contact: take off the contaminated clothes immediately and wash the skin thoroughly with soapy water and clean water. See a doctor.

Eye contact: lift the eyelids immediately and rinse thoroughly with a large amount of flowing water or normal saline for at least 15 minutes. See a doctor.

Inhalation: quickly leave the site to a place with fresh air. Keep the respiratory tract unobstructed. If breathing is difficult, give oxygen. If breathing stops, perform artificial respiration immediately. See a doctor.

Ingestion: gargle with water and drink milk or egg white. See a doctor. 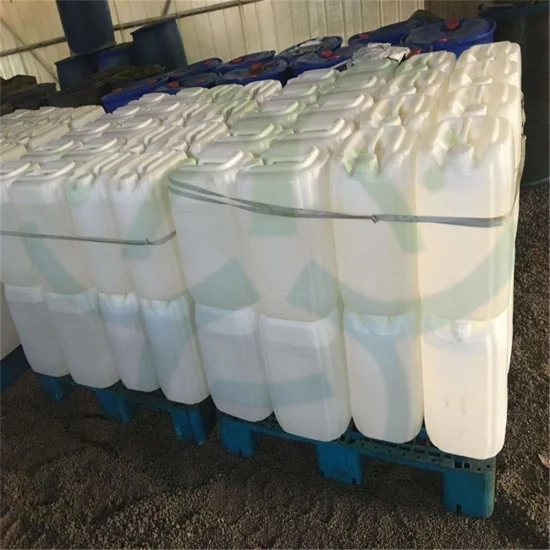