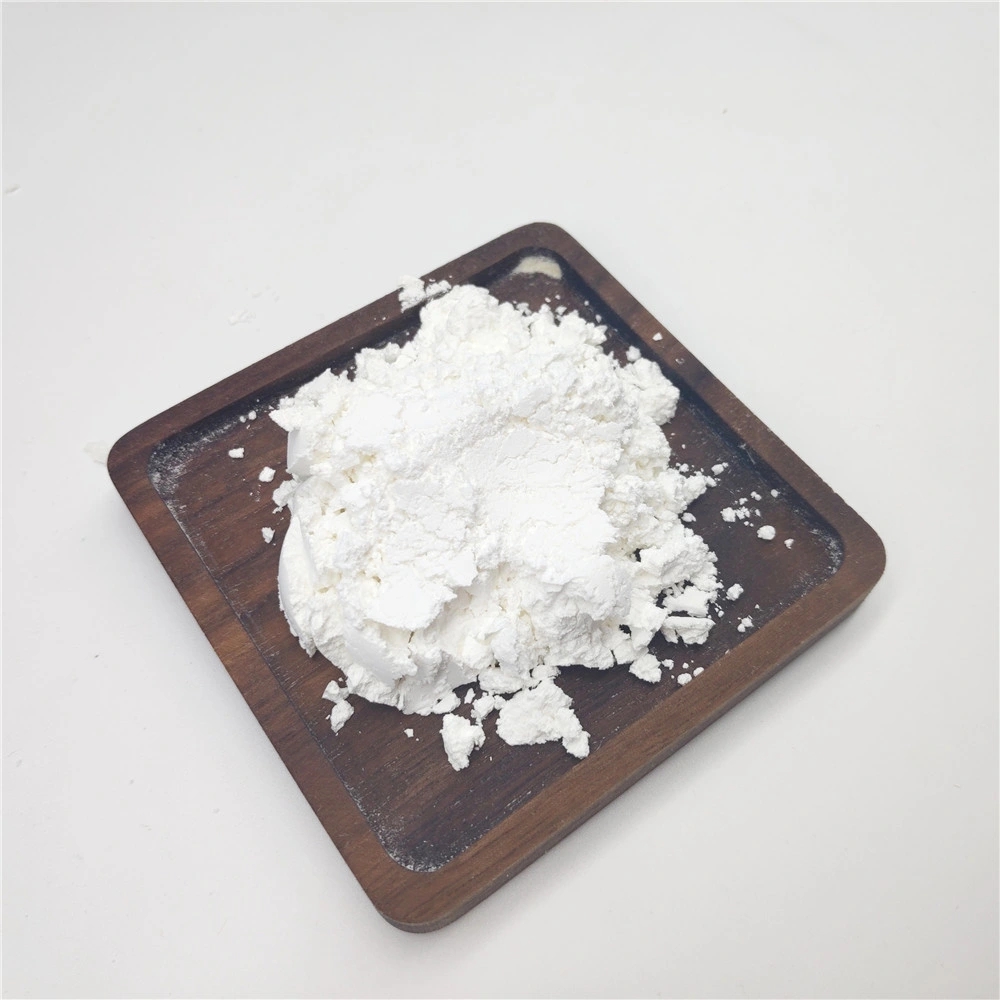 Sodium methoxide is corrosive and spontaneous combustion.It is mainly used in pharmaceutical industry, and it is used as catalyst for reducing mixture, chemical reagent and edible oil in organic synthesis.Methanol sodium has a wide range of applications, mainly used in the production of sulfonamide and sodium methanol as an organic synthesis catalyst for pesticide production and oil processing industry.

Methanol sodium has a wide range of USES, mainly used in the production of sulfonamides, and sodium methanol is also an organic synthesis catalyst for pesticide production and oil processing industry.
There are two forms of sodium methanol products in the industry: solid and liquid, solid is sodium methanol, liquid is the methanol solution of methanol sodium, and sodium methanol is 27.5 ~ 31%.
It is used as an alkaline shrink mixture and catalyst in organic synthesis, which is used for synthesis of spices and dyes, and is the raw material of vitamin B1, A and sulfadiazine.
As raw materials for medicine and pesticide, it is an important raw material for synthesis of drugs such as sulfathimine, new normin and sulfonamide.
It is also used as a catalyst for the treatment of fats and oils, especially in the treatment of lard, to alter the fat structure and make it suitable for artificial butter, which must be removed in the final food.It is mainly used as A reagent, A strong alkaline catalyst and A methoxylation agent, which can be used for the production of vitamins B1 and A, sulfadiazine, and A small amount for pesticide production.
It is also used as analytical reagent widely used in spices, dyes and other industries.