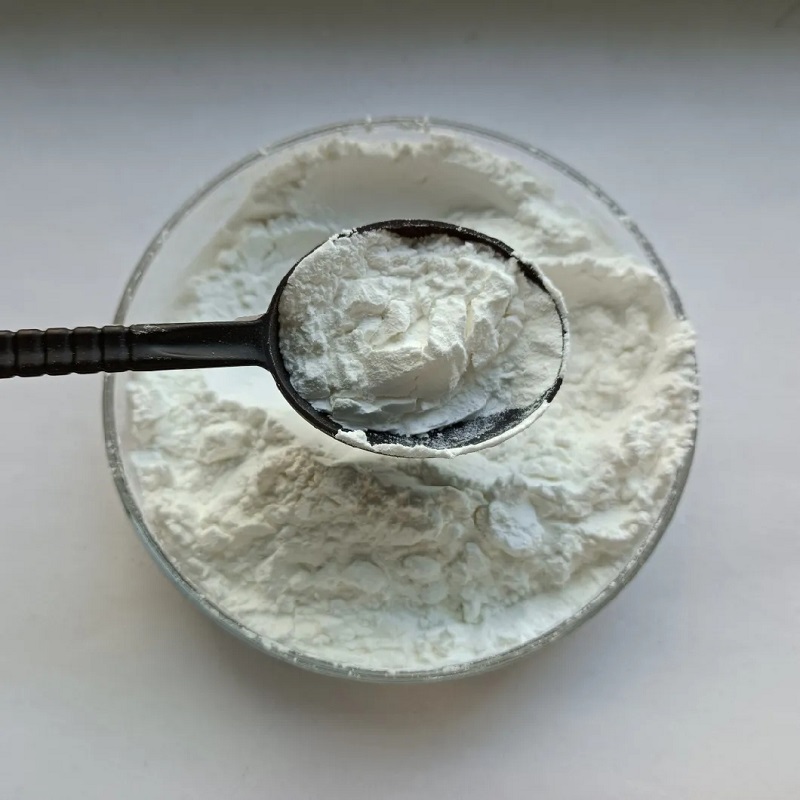 Tianeptine Sodium is a drug used for treating major depressive episodes (mild, moderate, or severe). It has structural similarities to the tricyclic antidepressants, but it has different pharmacological properties. Tianeptine is a selective serotonin reuptake enhancer (SSRE), opposite to the action of SSRIs. One review points to the cancellative effects of tianeptine and fluoxetine coadministration on serotonin reuptake. Another suggests that long-term administration of tianeptine has no effect on serotonin pathways. Tianeptine enhances the extracellular concentration of dopamine in the nucleus accumbens and modulates the D2 and D3 dopamine receptors. There is also action on the NMDA and AMPA receptors.

Tianeptine Sodium, also known as stablon, is a drug primarily used in the treatment of Major depressive disorder. It has also been used to treat irritable bowel syndrome and asthma. Tianeptine has antidepressant and anti-anxiety properties.

Tianeptine Sodium has a variety of effects on the body, including motivation enhancement, anxiety suppression, cognitive euphoria, focus enhancement, rejuvenation, and cognitive fatigu. 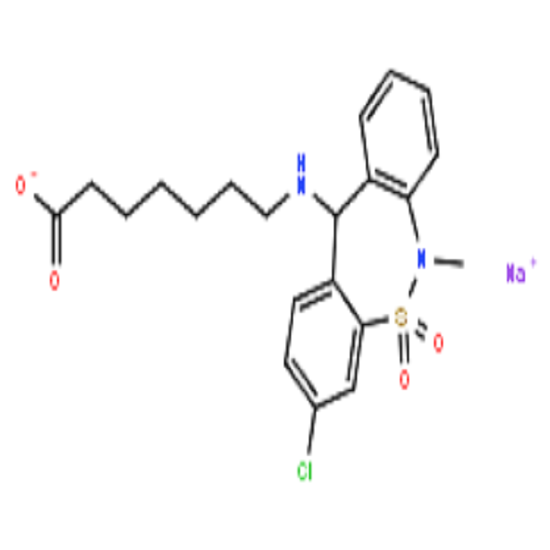 Hebei Guanlang Biotechnology Co., Ltd. belongs to Guanlang Group, which was founded in 2007 , located in Shijiazhuang city which is the capital of Hebei Province and hub sector among Beijing Tianjin and Hebei and has advantage of convenient transportation . Our company is a modern high-tech chemical enterprise with Research & Development, production and sales.