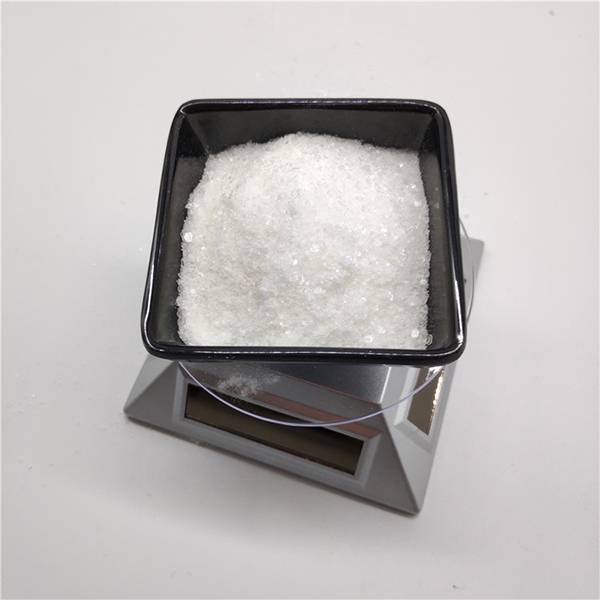 Procaine is a local anesthetic drug of the amino ester group.Procaine causes loss of feeling (numbness) of skin and mucous membranes. It is used primarily to reduce the pain of intramuscular injection of penicillin, and it is also used in dentistry.PROCAINE HCL Discription:

Owing to the ubiquity of the trade name Novocain, in some regions, procaine is referred to generically as novocaine. It acts mainly as a sodium channel blocker Today it is used
therapeutically in some countries due to its sympatholytic,anti-inflammatory,
perfusion-enhancing, and mood-enhancing effects.

It is mainly used for infiltration anesthesia, peripheral nerve block, and spinal block
Procaine is used as an injection during surgery and other medical and dental procedures
Procaine suggested for use in reversing aging in modern times, it could be used to combat arthritis, arteriosclerosis, senile skin changes and baldness. Procaine containing benzoic acid has beenshown to markedly improve the absorption of procaine by fats, thus quickening its absorption by the human body. Procaine also increases the speed with which the nerves conduct impulses, and decreases the rate of excretion of the 17 kerosteroids, which usually increases with age.
Procaine’s anti-aging benefits include increased nerve velocities, improved sense of well-being and increased potential life span.