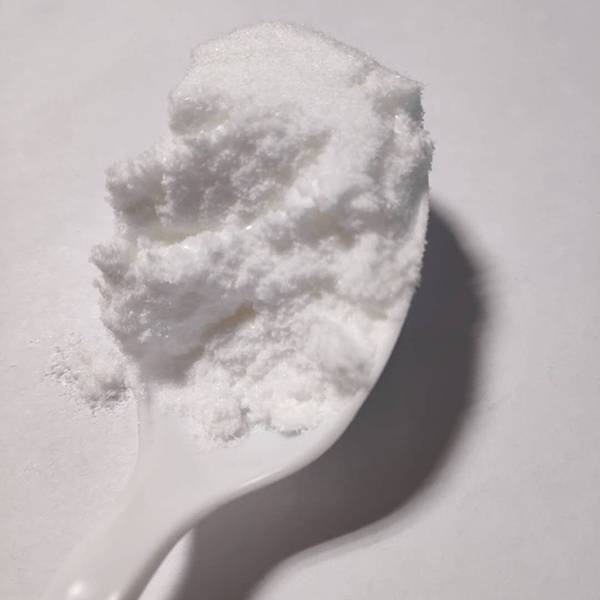 Storage Keep in a cool and dry place

1. The efficacy profile of lidocaine as a local anesthetic is characterized by a rapid onset of action and intermediate duration of efficacy. Therefore, lidocaine is suitable for infiltration, block, and surface anesthesia. Longer-acting substances such as bupivacaine are sometimes given preference for subdural and epidural anesthesias; lidocaine, though, has the advantage of a rapid onset of action.
2. Epinephrine vasoconstricts arteries, reducing bleeding and also delays the resorption of
lidocaine, almost doubling the duration of anaesthesia. For surface anesthesia, several available formulations can be used e.g. for endoscopies, before intubations, etc. Buffering the pH of lidocaine makes local freezing less painful. Lidocaine drops can be used on the eyes for short ophthalmicprocedures.
3. Relative insensitivity to lidocaine is genetic. In hypokalemic sensory overstimulation, relative insensitivity to lidocaine has been described in people who also have attention deficit hyperactivity disorder.In dental anesthesia, a relative insensitivity to lidocaine can occur for anatomical reasons due to unexpected positions of nerves. Some people with Ehlers-Danlos syndrome are insensitive to lidocaine.
4. Lidocaine, along with ethanol,  has also been proven to be effective in
treating jellyfish stings, both numbing the affected area and preventing further nematocyst discharge.